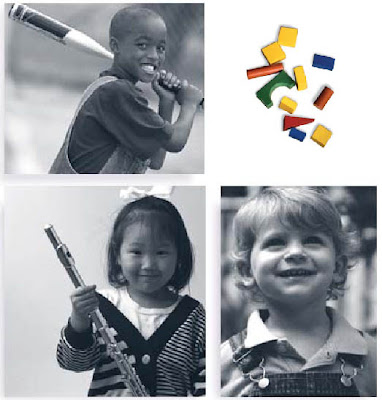 A new study shows that Autism is more widespread than previously thought – nearly 1 in 150 youth. Released by the Centers for Disease Control & Prevention, the report titled “Prevelance of the Autism Spectrum Disorders (ASDs) in Multiple Areas of the United States, 2000 and 2002” is the most comprehensive yet, and provides a baseline to which future studies can be compared. The “multiple areas” are 14 states, including , , and .

"This study gives us the first real high quality data that confirm that autism is more common than we wish it was and an important public health problem,” says Craig Newschaffer, an autism expert at the Drexel University School of Public Health (quoted in The Philadelphia Inquirer). Newschaffer contributed to the Marland portion of the CDC investigation.

This is a must-see for anyone studying Autism and its related disorders.

Posted by Logue Librarians at 2:58 PM No comments: