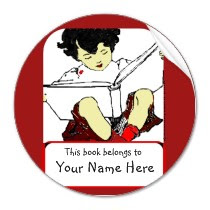 (This was originally posted as an October 24th comment to a Newsweek blog post. The text of the post with a link to Duncan's speech appears below.)

The late Gerald Bracey pointed out that U.S. schools with less than 25 percent of their enrollments made up of children of poverty outscore all other countries in math and science. American children only fall below the international average when 75 percent or more of the students in a school live in poverty.

The obvious reason: The results of many studies confirm that the characteristics of poverty, hunger, poor diet, toxins in the environment, and a lack of reading material seriously affect academic performance. The United States has the highest level of childhood poverty of industrialized countries.

Clearly, poverty is beyond the control of Schools of Education.

Low scores on international tests are the fault of a society that allows so many children to live in poverty. Also, if we are to apply Secretary Duncan's logic, we should hold schools of business and departments of economics accountable for the current economic crisis.

As Wednesday, Education Secretary Arne Duncan's major speech at Columbia University this week called on America's teacher colleges to follow the lead of Louisiana, which has been setting the pace nationally in terms of overhauling its schools of education. The state has turned the devastation wrought by Katrina into an opportunity to force through the kind of education reforms that other states just can't seem to muster. One of its mostcontroversial strategies has been to include data on how effectively new graduates are teaching and how much their students are learning when evaluating the quality of teacher colleges and other training programs.

As Duncan put it: "Right now, Louisiana is the only state in the nation that tracks the effectiveness of its teacher-preparation programs. Every state in the nation should be doing the same." Duncan said the U.S. Department of Education would "provide incentives for states" through the ongoing $4.3 billion Race to the Top competition to make serious upgrades in their teacher colleges.

Duncan also went out of his way to chide university presidents for their failure to take the lead in overhauling the nation's overwhelmingly "mediocre" teacher colleges while blaming everyone else for the fact that too many high-school seniors aren't prepared to handle college-level work." I do not understand when college presidents and deans of the arts and science faculty ignore their teacher-preparation programs—and yet complain about the cost of providing remedial classes to freshmen," Duncan said. "Simply put, incoming freshmen don't know the content because too often they have been taught by teachers who don't know the content well."
Posted by Logue Librarians at 2:22 PM No comments: 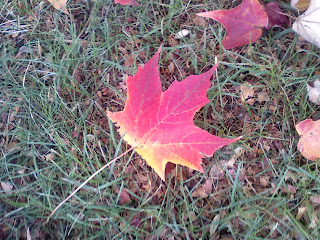 It's fall break at CHC so things are a little quiet around here. Talking to you last week though, it was clear that you would be doing a lot of work over the break. Don't forget that we are still here if you have any research questions while you're getting it all done.

Check the library's Ask! page for a list of ways to contact us, or just type your question in the Meebo box on the left side of this page. (If we're not online at the moment, leave your email address and we'll shoot you a message as soon as we get back.) 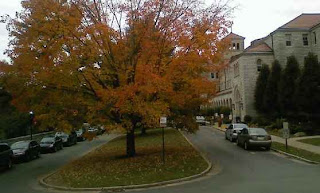 Here's hoping you're also having some fun! Fresh air and falling leaves might be just what you need to control that early afternoon crash! You know what they say. "All work and no play . . . "
See you in a couple of days!
Posted by Logue Librarians at 11:38 AM No comments: